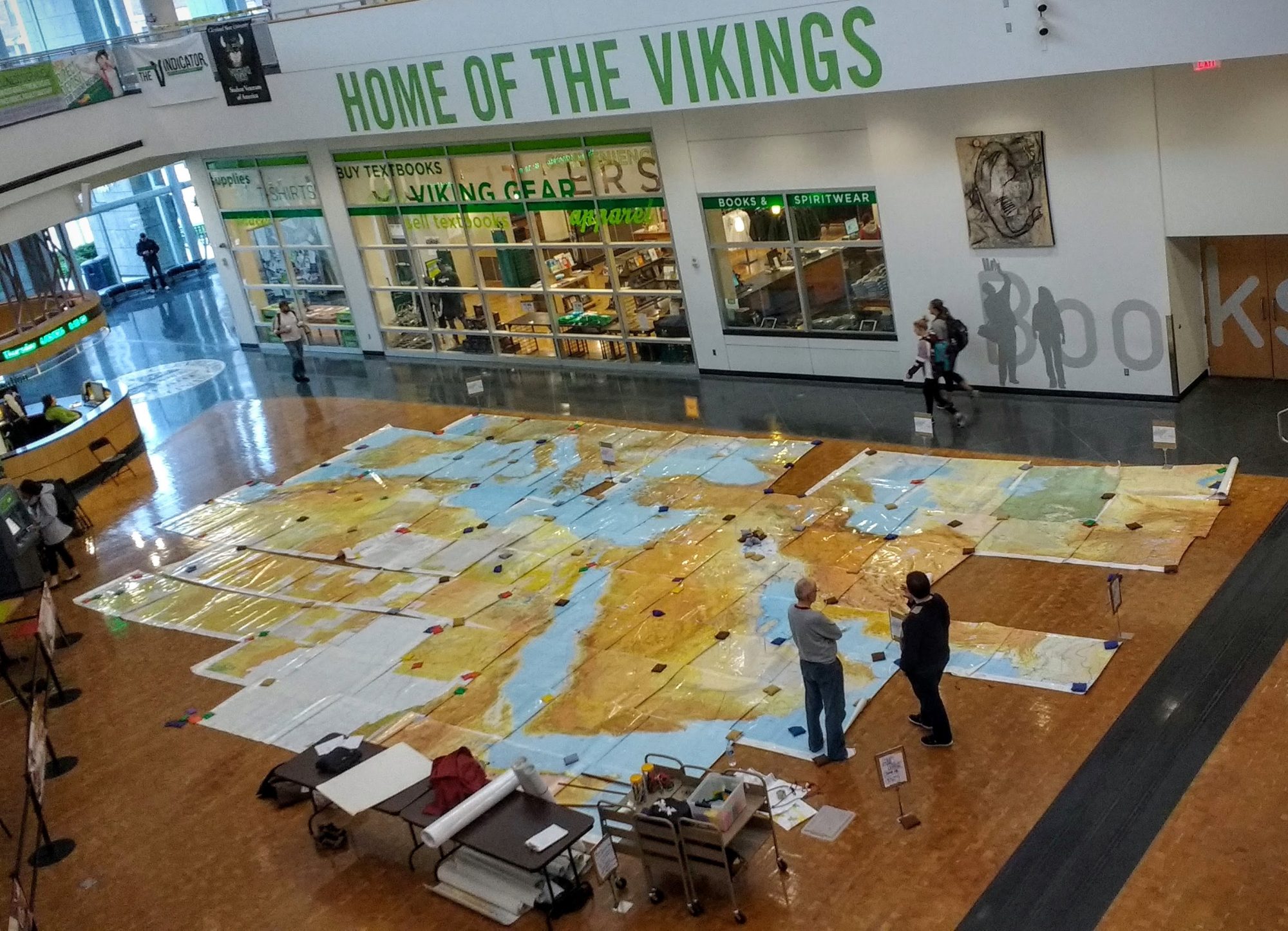 Located in present-day Russia, roughly 194 miles outside of Moscow, Sarai was founded as the capital of the Golden Horde. Batu, son of Jochi and grandson of Chinggis Khan, during the thirteenth century had been engaged in a two-pronged assault across Eastern Europe. Batu’s forces defeated the Polish troops in Liegnitz in April 1241 and […]

One of the most contested cities in the history of the Abrahamic faiths is Jerusalem. Judaism, Christianity, and Islam all lay claim to the city, each citing a religious text to support the assertion. As a result, Jerusalem has also borne witness to some of the harshest wars fought between followers of these religions. During […]

Ibn Battuta refers to the city by its old name, Gawgaw, but in modern times, the city is Gao. The city was founded in the 7th century by fisherman [1]. Gao in Mali was once the capital for the Songhai empire. The Songhai empire rose to power in the 14th and 15th centuries but was defeated by […]

Fez is one of Morocco’s oldest cities. The city was one of the centers for Christian, Muslim and Jewish scholars during the 10th and 11th centuries. Fez was the capital of Morocco numerous times, but it was the capital for the last time in 1912. When Ibn Battuta was going back to Morocco, he notes […]

Tangier is situated on the northern most tip of Morocco, and borders the Strait of Gibraltar which looks on to the southern tip of Spain. Tangier has a history of being part of Spain and Portugal and is heavily influenced by these countries, especially due to their close proximity to one another. However, Tangier is […]

There is very little known about the history of Taghaza. It is in the north of modern day Mali. The major reason for the population of Taghaza at the time was the salt mines. Salt was extremely important, especially during the time of Ibn Battuta because it was used for preserving food. Ross Dunn notes that each […]

The town of Wasit was in its prime during the medieval period during which Ibn Battuta visited the city. Many scholars debate over the exact origins of the city. It has been determined that it was in the 8th century that the city came to importance because it was the seat of the Umayyad government […]

The Maldives is a country that is made of nearly 1,200 islands in the Indian Ocean. The first people arrived in the Maldives from India and from current day Sri Lanka in the 5th century [1]. The people of the Maldives were originally Buddhists, but they were converted to Islam in the 12th century [2]. […]

Quanzhou is one of the oldest cities in China. It was one of the first places in China to be opened to people from outside China. Due to its proximity to the city of Hangzhou (which was Ibn Battuta’s next stop) the city flourished with travelers. It was also a local port from which spices […]

The Mountain of Sarandib is also known as Adam’s Peak. It is located in Sri Lanka, and is approximately 7,357 feet high [1]. The mountain is extremely dangerous to climb and is filled with roads that were made by the British when they were looking for and planting tea. The mountain is sacred to Buddhists […]